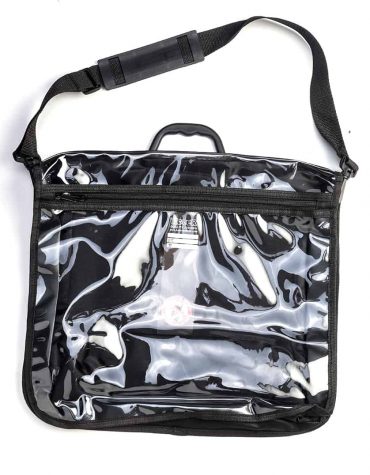 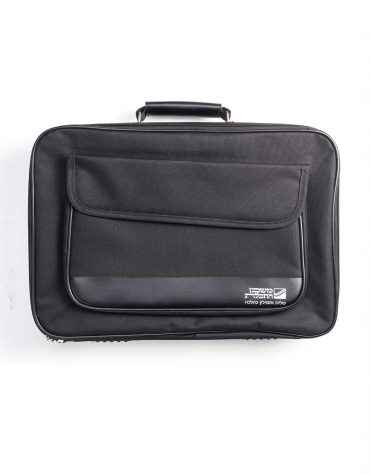 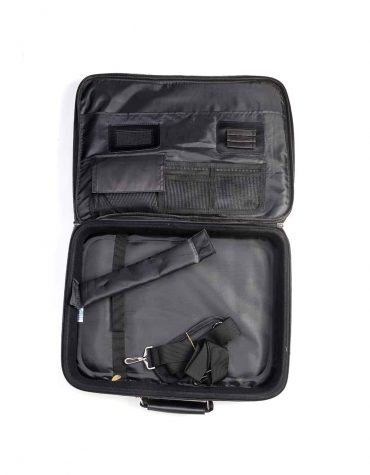 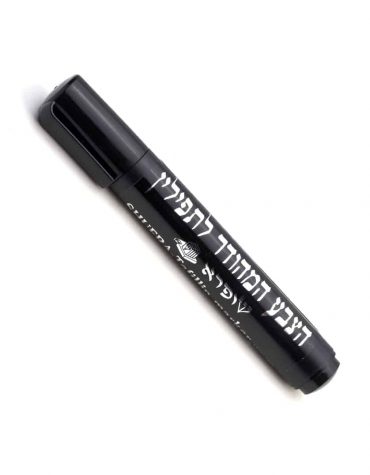 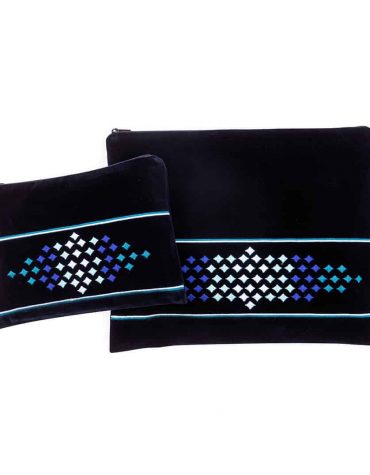 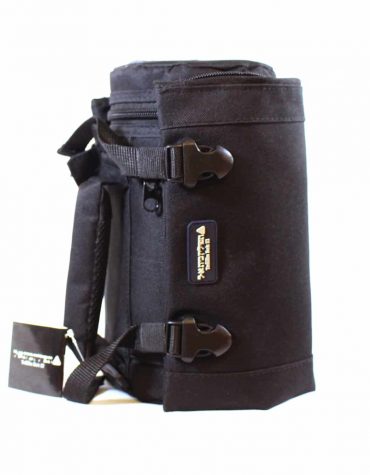 Tfidanit – By Tefillin Beit El – Protection for The Tefillin 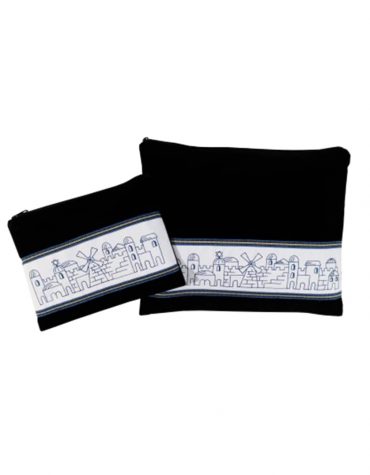 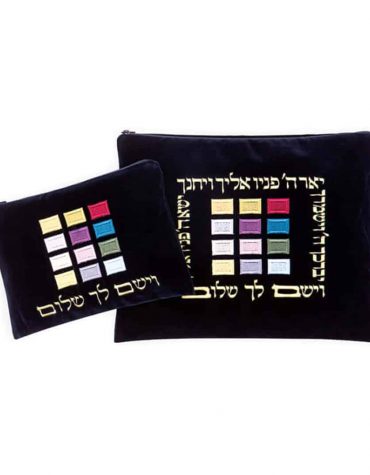 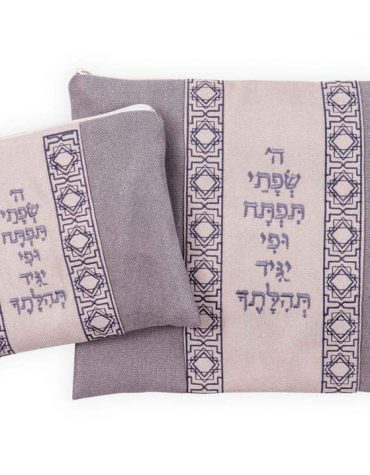 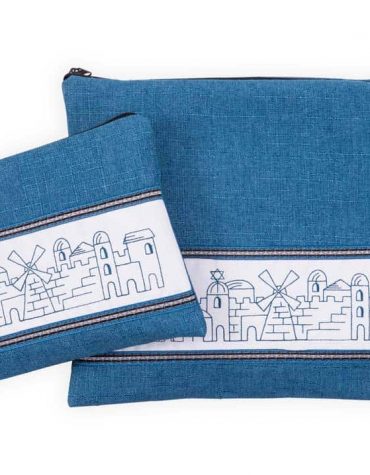 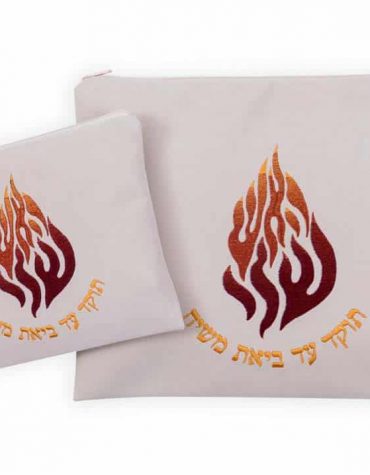 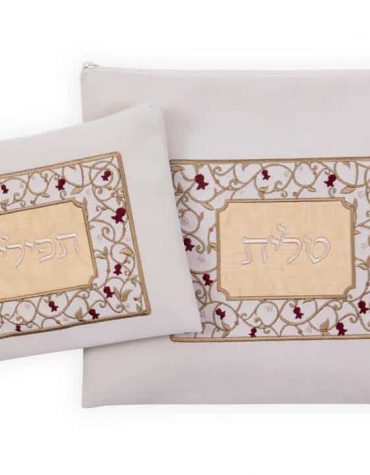 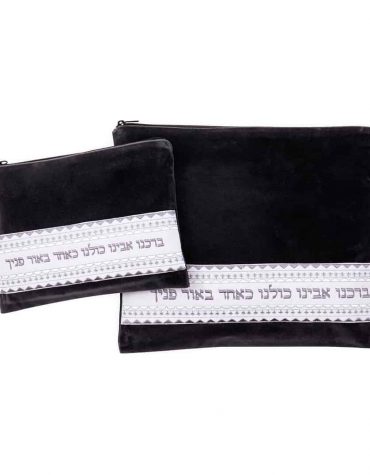 Every God-fearing person is looking for a way to keep his tefillin from being damaged. The best tefillin bags stand before you – in all colors, sizes, and manufacturers

One of the most prized possessions to any Jewish male throughout his lifetime is his pair of tefillin. Tefillin are black boxes that house parchment scrolls. The boxes are affixed to straps so they can be bound to the body. The teachings of the Torah indicate that tefillin are to be worn on all weekdays. One of them is bound to the forehead (above the hairline), while the other is bound to the arm. They are a symbol of commitment to God, and the decision to dedicate one’s life to Him. This is reflected in the passages that are written on the parchment, which represent the core principles of Judaism. These passages are the Kadesh, the Vehaya ki yeviacha, the Shema, and the Vehaya. All this makes the tefillin known as a very powerful mitzvah to Jews.

The importance of the tefillin to Jewish males cannot be overstated. There is no symbol of commitment like it. The first pair is received around thirteen years old, which is when a Jewish male’s Bar Mitzvah takes place. The Bar Mitzvah is where he is recognized as a man, as opposed to a child. This is the reason that tefillin are worn by males who are at least thirteen years old throughout their lives. Even as adolescent and adult life come and bring changes, the daily donning of the tefillin is one staple that remains the same. They serve as reminders of dedication to God and all the associated behaviors that are expected. It also causes Jewish males to remember that the presence of God is always with them and that they live as He requires them to. In a sense, tefillin are Jews’ identity kit.

Why Tefillin Preservation is Important

Tefillin are known for being costly. Apart from the significance discussed above, this is another reason their preservation is important. The writings on the parchment are not done by just anyone. Only sofers can make the inscriptions. Sofers are scribes who are specially trained for this task. They inscribe the required passages onto tefillin in black ink using a pen or a quill. Only special Hebrew characters are used for this task. Using the tefillin when it is required is one statement of commitment to God. However, the way a Jewish male maintains and transports his tefillin is another consideration. At the end of the day, they are objects that are capable of being damaged. The purpose that they serve and the importance that is implied by that purpose means great care must be taken. Therefore, protecting the tefillin should always be a priority.

Protecting the tefillin is a form of expression of understanding and appreciation for their significance. While there are different ways of achieving this, one of the most tried and tested is the use of tefillin bags. These bags are traditionally made of velvet or plastic, and they are featured in numerous styles. They are known to have various traditionally embroidered designs. Such designs include geometric shapes, flowers, swirls, crowns, etc. Some even have Hebrew words engraved on them. In many cases, it is simply the word “Tefillin” that is engraved there in Hebrew.

What Should You Look for in a Tefillin Bag?

By now, you should realize the significance of the tefillin and why your transportation and storage mechanisms must be up to par. There are numerous tefillin bags available on the market which can make the choice of one a daunting process. Here are a few of the things you can look for to make your process an easier one:

·         Insulation – Regardless of what material the bag is on the outside, it needs to provide temperature protection to the tefillin. Therefore, you should try to secure a bag that offers the thermal protection you need.

·         Durability – As a mitzvah that forms a part of daily life, there is no denying the fact that tefillin stay with you indefinitely. Therefore, it is best that your tefillin bag is one that can withstand the test of time. Verify the quality of the bag as best as you can.

The tefillin are not the only consideration where a tefillin bag is concerned. The core idea of the bag is to provide housing to the tefillin. However, there is also consideration made for other facets of life as well. This is the reason many people ensure that the bags they choose are multipurpose. Versatility is very important, and you should consider what other purposes the bag can serve. Many tefillin bags have a pocket for a siddur, for example. A siddur is a Jewish prayer book. It contains an order of daily prayers. As you can see, this is a daily requirement just as the tefillin is, so being able to transport it as well is very important.

The tefillin is a very important mitzvah as it symbolizes the very core of what it means to be a Jew. Tefillin transportation and storage are unquestionably important and, therefore, tefillin bags are recommended. While you should ensure that the bag you choose is sturdy and insulated, you should also look out for additional functionality.