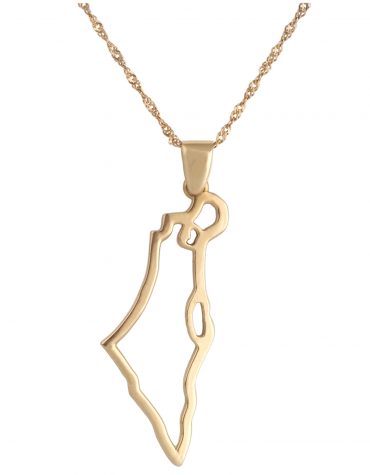 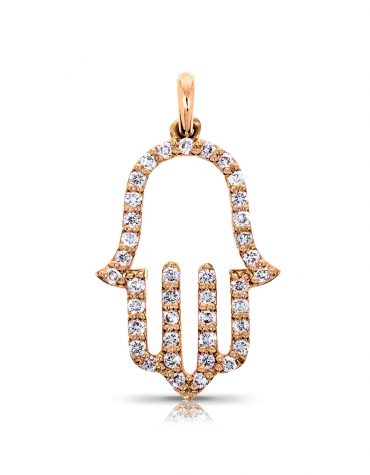 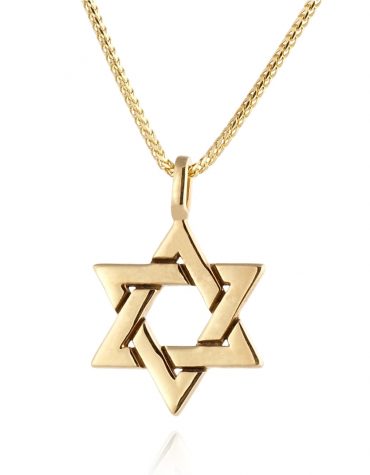 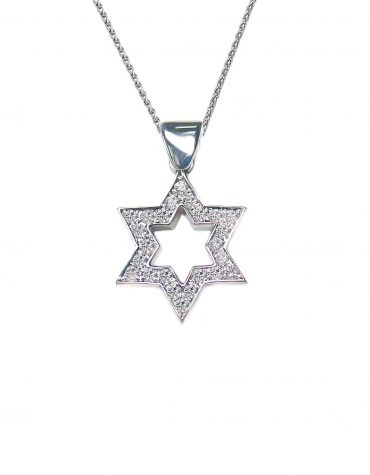 People are usually using pieces of jewelry as an added appeal for their look, and it is almost an integral part of our everyday life. Also, it is appealing, and it is also used to represent our social status in the society. It is a decoration wore to upgrade and adorn allure. Jewish gem isn’t just elaborate yet, also, reflects otherworldly components of Jewish custom. These pieces of jewelry may come to reasonable prices for it is mostly handmade and have a real type of gold and diamonds from the land of Jerusalem itself. Finding a piece of perfect jewelry for you will depend on your taste that can differ from necklaces to ankle bracelets.

Every one of these gems conveys a unique significance. It achieves joy, otherworldly wholeness and wellbeing. Jewish gems by and large come in various geometric shapes as well as structures that symbolize a religious and unearthly importance and in the meantime are representative. Remarkable in structure it encourages in maintaining conventions and some history. This gem is a blend of design and culture. A grouping of Jewish gems offered is Solomon Seal, Hasma hand, and the Star of David. Produced using valuable metals like Pewter, Sterling Silver, and gold, these are made individual and insightful presents for the precious ones.

There are unique types of pieces of jewelry, each made from the significance of it, either for the country, nation or by their culture. The Jewish Jewelry conveys of unadulterated importance, profound upliftment as well as a pinch of heavenliness alongside heaps of well wishes whenever talented. They are of great blend with magnificence and confidence. Judaica, or the historical things of the Jewish people. Israel’s rich verifiable past enlivens the Hoshen in Judaica adornments. It depends on the Israel’s High Priests worn cloth breastplate. It is structured as an image of expectation. It is one striking bit of gems symbolizing Israel’s way of life and religious conviction and is accessible as pendants, studs, proposes which can be inserted jewels.

Judaica jewelry holds a magical criticalness and appeal. Molded similar to one set of square base set with 12 gemstones, this is something other than a design adornment. Its stones fill in as a declaration of confidence, legacy, culture, and history. It is unique like no other, and it has a special touch into it. Not only it defines the Jewish people’ culture, but it also describes their history, the legacy they’ve created through the year.

How these people survived and endured the suffering and how to manage to get up through it. One type of Judaica pieces of jewelry is the Judaica diamond, it is almost the perfect gift to give to your loved ones, and don’t forget the name it holds before it.

Purchasers over the world feel that precious stone pendants typically look in vogue if a specific image manufactures them. The place that is known for Israel is loaded with religious images that go back to the antiquated occasions.

The Israeli precious stone industry developed in the mid-1900s when the nation’s first jewel cutting plant was built up. Today, Israel sends out yearly over US$7 billion worth of precious stones. Top of the line stores like H. Stern, with a branch in Mamilla Mall, represent considerable authority in selective brilliant adornments with precious stones. There’s additionally a ton of gems marked down reflecting a comprehensive range of the nation’s ethnicities. Religious images, for example, the Cross and the Star of David, are normal, much is the Hamsa Hand. The materials utilized in their generation extend from gold and silver to copper and metal. A specific system connected, and important is gold wire weaving.

In current occasions, the experts of Israel have begun consolidating those images as different structures. The most well-known utilization of these images, for example, the Star of David, the Hamsa, and the Chai has been in the event of adornments. These images have profound religious importance in Judaism and are called Judaica. Since these images are utilized as plans in the adornments, these came to be known as Judaica gems.

Since the Judaica images are fused as structures in these pendants, the Judaica precious stone pendants get extraordinary significance to the adherents of Judaism.

The Hamsa or the modified palm is viewed as a charm that secures against terrible impact. Gifting of a Hamsa precious stone pendant will ensure that your adoration life/wedded life will remain all around made preparations for malice impacts. The pendants may either contain a solitary Hamsa hand or a Hamsa implanted inside a greater Star of David pendant.

The Chai precious stone pendant has a more spiritualist intrigue than the Hamsa pendant or the Star of David pendant. This is because Chai is a Hebrew letter that represents life. Being a Hebrew letter, the Chai pendants have turned out to be amazingly prominent with the youngsters. Wearing these precious stone rings enable them to own an unobtrusive design expression.

So, on the off chance that you have effectively chosen to purchase jewel pendants, ensure you get it from the main Judaica store. It is ideal to purchase these rings straightforwardly from Israel, the land where the Judaica exclusively has a place. In any case, at that point, the net offers a huge number of online interfaces committed to the Judaica gems from where you can get your preferred precious stone ring.

With the knowledge of the different types of Judaica pieces of jewelry that you can choose from, and also the thought of why it is important to the Jewish people, you may arrive at the kind of jewelry you want. This is most crucial especially when you are a bit curious about what these pieces of jewelry are, how it arrived at becoming a worldwide known jewelry. Wearing jewelry brands the mind of people that these types of pieces of jewelry are prestigious and should be an item of honor.