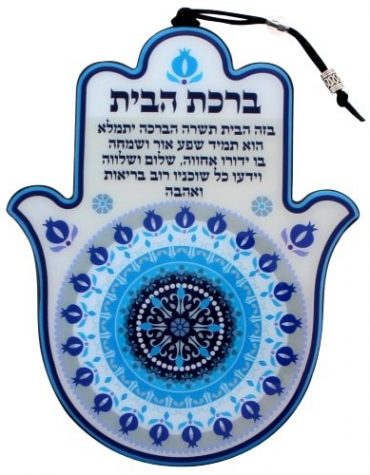 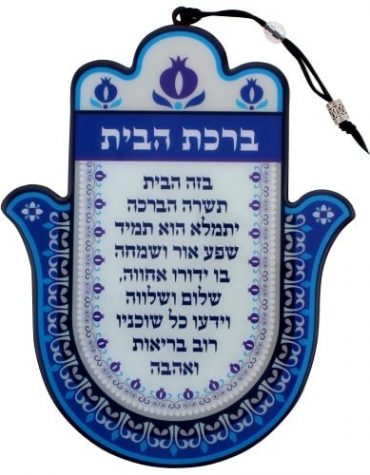 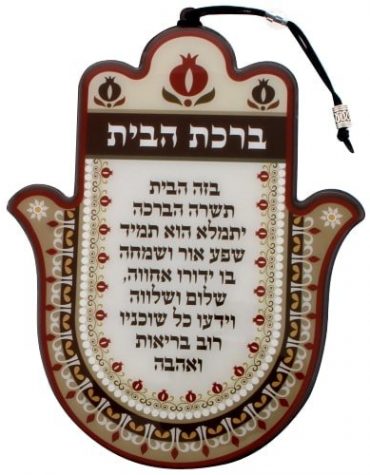 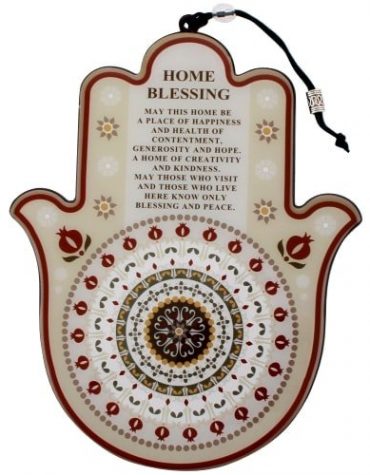 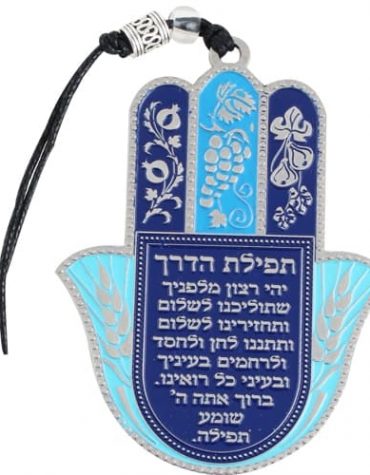 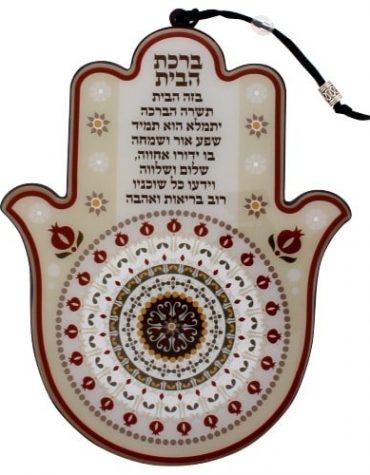 For those interested in numerology, the word “Hamsa” means five, which is a prime number. The number five is a powerful number symbolizing protection, power and good fortune. The fifth letter of the Hebrew alphabet is “hey,” which means “Adonai” (God). The word “yad” (Hebrew for “hand,” the shape of the Hamsa) has the number 14. If you take the number 14 and view it as 1 plus 4, it equals 5, the number for Adonai.

The number five is also represented in the Pentagram (five-pointed star) and is an emblem for defense (The Pentagon).